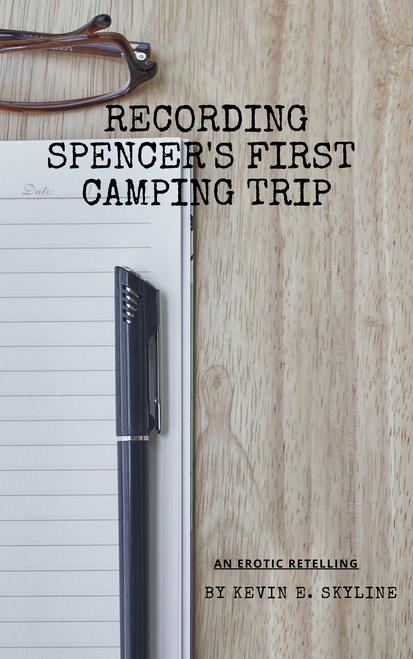 Kevin E Skyline is recording his friend Spencer's retelling the story of a Weekend at a Gay Campground. Spencer is a Straight-ish male that lost a dart game and has made a $500 drunk wager. He is now forced to spend an all inclusive weekend at a Gay Campground's 20th Year Anniversary Party Weekend. You'll feel like you are at the party and want to read it over and over.